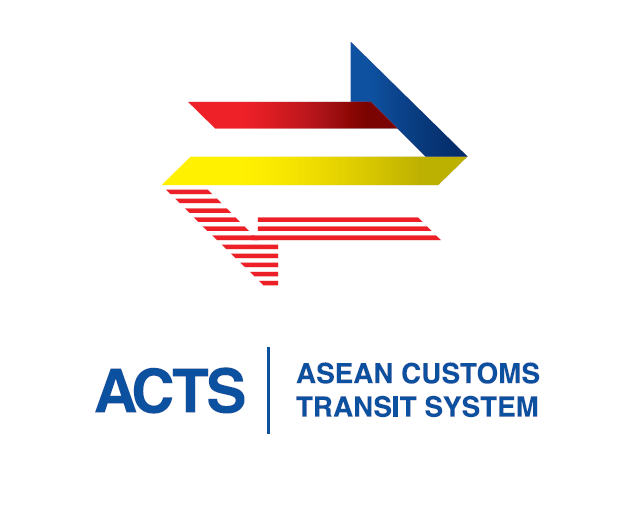 To start ACTS Live Transactions, the first virtual conference was conducted with the participation by national government officials and the private sector on 28th August 2020. The objective of these conferences is to make detailed arrangements for starting ACTS transactions in October 2020, including the identification of participating Principal traders and transporters to carry out the ACTS operations, the trucks to be utilized, the goods to be transported and the routes to be adopted. Subsequent conferences are also agreed and would be arranged at a later stage.

These conferences are to be followed by several ACTS transactions to take place in October 2020. The virtual conference was attended by the government officials, principal traders, transport operators, banks and financial institutions.

Due to the COVID-19 outbreak and some procedure matters, the start of ACTS Pilot Phase Live Run and Live Operations have been delayed. However, despite this constraint, a limited number of ACTS transactions can be carried out between within the Participating Member States (PMS). It is essential to carry out several ACTS transit movements are carried out so that the momentum gained by PMS in the preparatory stages of ACTS implementation is continued. 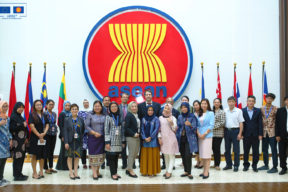 Workshop on ASEAN Guidelines for Traceability for Food and Feed ARISE Plus Engages with Government Agencies in Malaysia 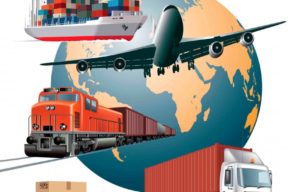