Additional support has been provided by ARISE Plus in the analysis of national multimodal transport laws and regulations in selected ASEAN Member States, the development of a common ASEAN liability scheme for MTOs and AFAMT Implementing Guidelines, and the production of a comparative study on multimodal transport between ASEAN and the EU.

The AFAMT Pilot will provide a firm basis for the full operationalization of this important agreement in ASEAN.
For further information please visit: AFAMT-ASEAN 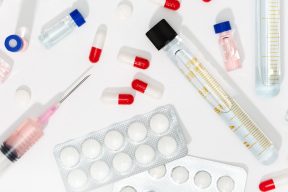