The implementation of the AFAMT Pilot execution stage is fast approaching.  The EU has provided significant support for the preparations for the implementation of AFAMT, both under ARISE and ARISE Plus.  ARISE experts have visited every ASEAN Member State to establish the status of multi-modal transport, to identify support requirements and to propose detailed follow-up activities.  ARISE Plus expertise subsequently supported the development of an Implementation Framework for AFAMT which has now been endorsed by ASEAN Ministers of Transport.  Bi-lateral ARISE Plus support has been provided for the development of multi-modal laws and regulations in Malaysia, Brunei, Lao PDR and Cambodia, and has analysed the laws and regulations of other ASEAN Member States to ensure alignment with the provisions of AFAMT.  ARISE Plus has also developed an ASEAN liability insurance scheme for multi-modal transport operators (MTO).

Multi-modal transport e-learning modules have been developed, available online on a platform developed by ARISE Plus at https://afamt.asean.org.  Senior Transport Officials and members of the ASEAN Transport Facilitation Working Group (TFWG) have endorsed the need for an AFAMT Pilot.  To specify the details of the AFAMT pilot process, ARISE Plus has developed an AFAMT Pilot Strategy for ASEAN Member States.  In conjunction with the ASEAN Secretariat, a number of virtual conferences have taken place in order to prepare for this pilot.  These include identification of suitable pilot countries, currently Thailand and Vietnam, the set-up of national AFAMT pilot project teams and the possible routes to be utilised for the pilot, including planned timing for the pilot execution later in 2020. All in all, these preparations bode will for the successful pilot implementation of AFAMT, to be followed by live operations. 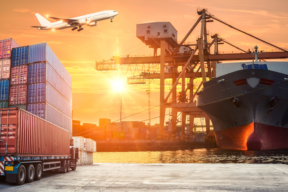 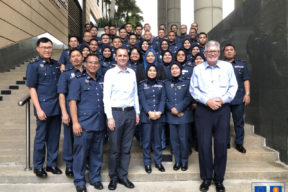 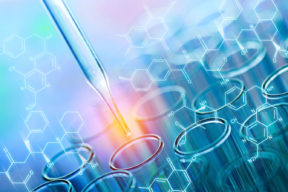