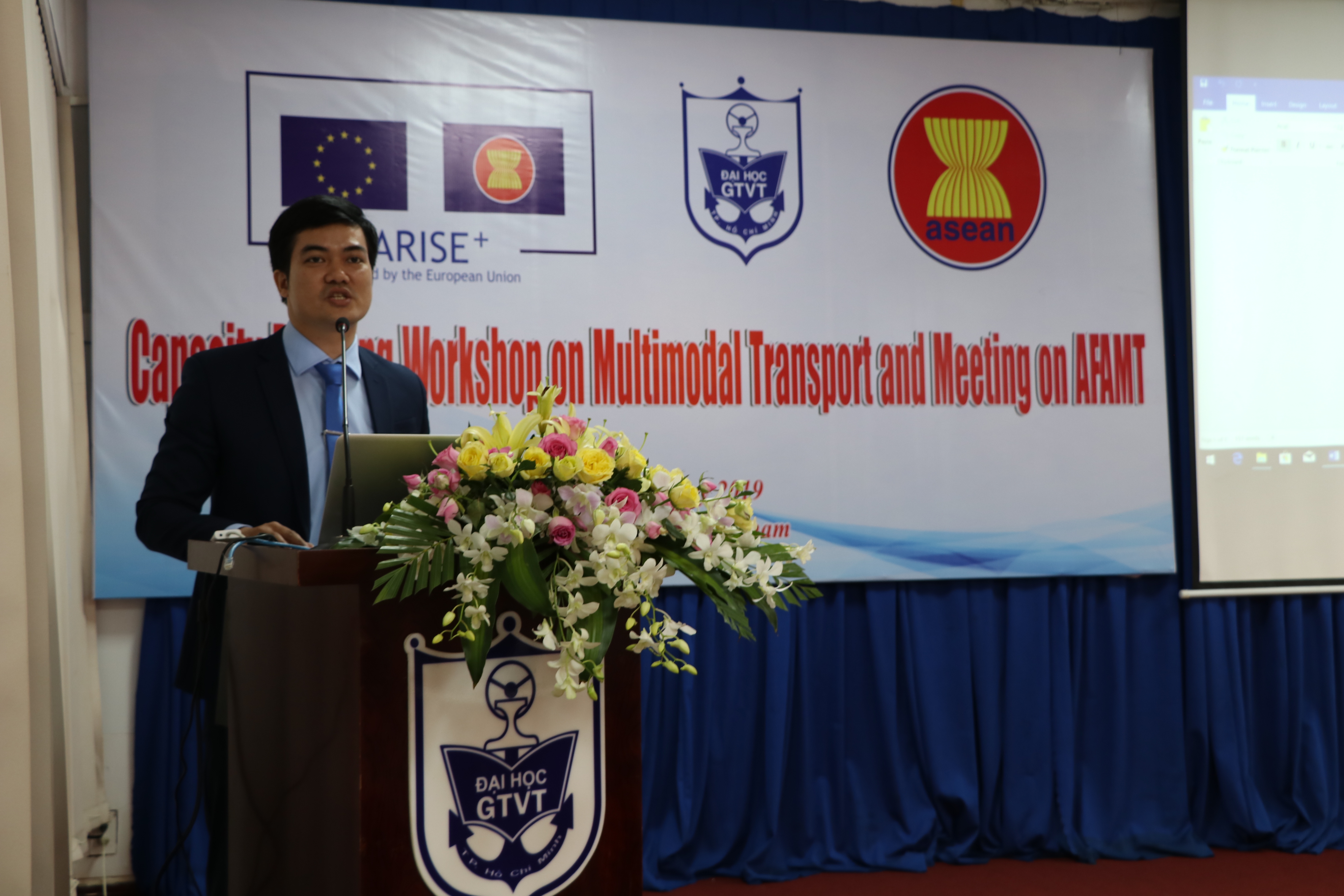 In close cooperation with the Ho Chi Minh City University of Transport (HCMC-UT) and the Ministry of Transport in Viet Nam, ARISE Plus held a series of highly successful workshops and meetings from 18-22 February 2019 to support implementation of the ASEAN Framework Agreement on Mufti-Modal Transport (AFAMT).

Previously, ARISE developed a draft Implementation Framework for AFAMT, and provided advice to the AMS on the development of national Working (Action) Plans for the implementation of AFAMT. Support is being provided by ARISE Plus to implement the agreement. This includes development of a capacity building Going Multimodal Programme with three components: technical assistance, international standards and knowledge exchange. 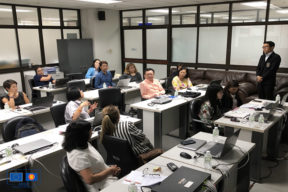 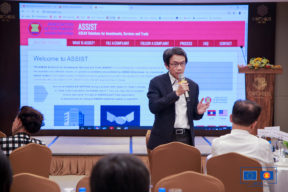 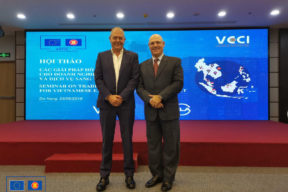 Danang, Vietnam
|
Back to Top