The private sector in ASEAN now has access to a powerful new online system, the ASEAN Customs Transit System (ACTS), which will reduce intra-ASEAN trading challenges and enable companies to benefit fully from the ASEAN Economic Community (AEC) and the free movement of goods across the ASEAN region.

In 2017, ASEAN Economic Ministers set the twin goals of reducing trade transaction costs by 10% by 2020 and doubling intra-ASEAN trade between 2017 and 2025. To realise this goal, the ASEAN Customs Transit System has been developed to allow businesses to lodge e-transit declarations directly with ASEAN Customs Authorities and to track the movement of their goods from loading at departure to delivery at the final destination.

The implementation of the ASEAN Customs Transit System plays a vital role in facilitating seamless movement of goods in the region. I believe the system would be an excellent tool in enhancing ASEANs trade and production networks as well as establishing a more unified market for its firms and consumers, said His Excellency Dato Lim Jock Hoi, the Secretary-General of ASEAN. The ACTS could also support post COVID recovery to accelerate the transit movement of medical supplies, vaccines and Personal Protective Equipment within the Member States, His Excellency added.

ASEAN Customs Transit System is simplifying the movement of goods across the region, making it more efficient and cost-effective. Under the ACTS, the private sector can make a single Customs transit declaration that covers the transport of goods across multiple ASEAN countries, without the need to make repeated Customs declarations or change vehicles at each border. Special arrangements allow reliable traders to load their goods at their own premises in the country of departure, and to deliver the goods to their own premises at destination. Faster Customs clearance at borders helps accelerate transit movements, and reduce the time and expense of carrying out regional trade in goods, to the benefit of producers and consumers across the continental ASEAN region.

The system is managed by a permanent ACTS Central Management Team based in the ASEAN Secretariat in Jakarta, Indonesia, with support from the EU-funded ARISE Plus programme. Regional and national ACTS helpdesks are available (see https://acts.asean.org).

The ACTS is a remarkable achievement that is testament to the strong, dynamic and long-standing partnership between ASEAN and the European Union, said Mr Koen Doens, Director General for International Cooperation and Development at the European Commission. The ACTS will make the movement of goods by road quicker and easier across the borders of the participating ASEAN Member States, thereby reducing costs for businesses and citizens. The EU is proud to have joined ASEAN to make the ACTS a reality, providing European technical expertise and EUR 10 million since 2012, in addition to the EUR 5 million invested by our ASEAN partners, he added.

ARISE Plus has provided extensive ACTS training for stakeholders in the public and private sectors, including Customs authorities, Government transport agencies, freight forwarders, transporters, banks and insurance companies. Following the ASEAN Customs Transit System pilot activities in Cambodia, Lao PDR, Malaysia, Singapore, Thailand and Vietnam, the system has now been formally launched for general use. The first successful ACTS transit movement occurred on Friday 23rd and Saturday 24th October with a truck travelling from Singapore via Malaysia to Thailand. The system will soon be available in Myanmar, and depending on business needs may later be expanded to Brunei, Indonesia and Philippines.

We are excited to have the ASEAN Customs Transit System in place, said Mr. Yukki Nugrahawan, Chairman of the ASEAN Federation of Forwarders Associations (AFFA). The freight forwarding community will be one of the main beneficiaries of this system as it offers simplified Customs and transport control procedures between different ASEAN Member States, and provides predictability on door-to-door delivery times and most importantly reduced transport costs. The ACTS will significantly accelerate transit movements across the region and help us reduce time and expenses of carrying out cross border trade in ASEAN, he added.

The ASEAN Customs Transit System is an online system developed by ASEAN with the financial support of the European Union under the ARISE Plus programme.  See https://acts.asean.org for full details, including a promotional video, downloadable brochures, quick guides, the legal framework and procedural manuals for the private sector. 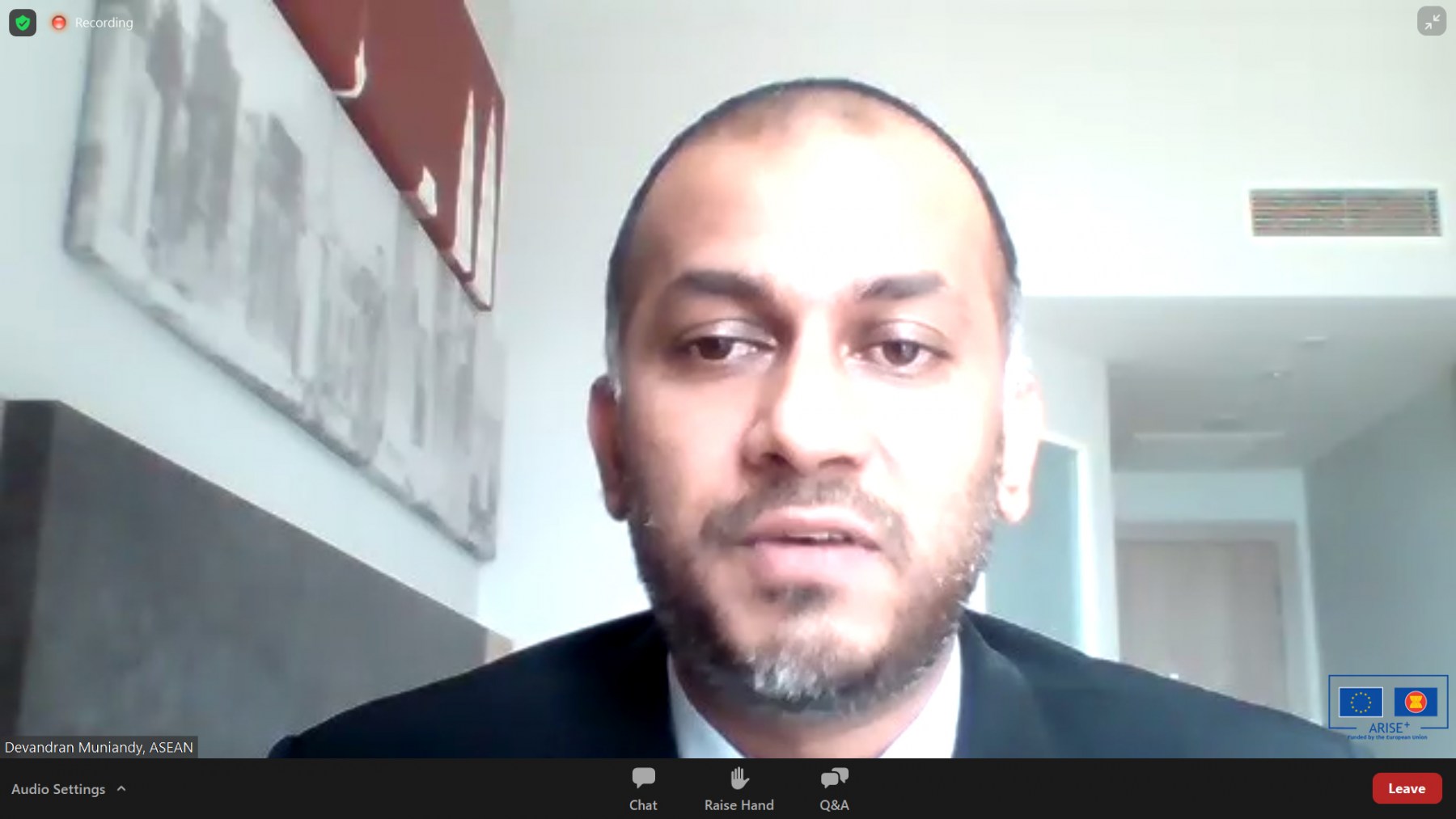 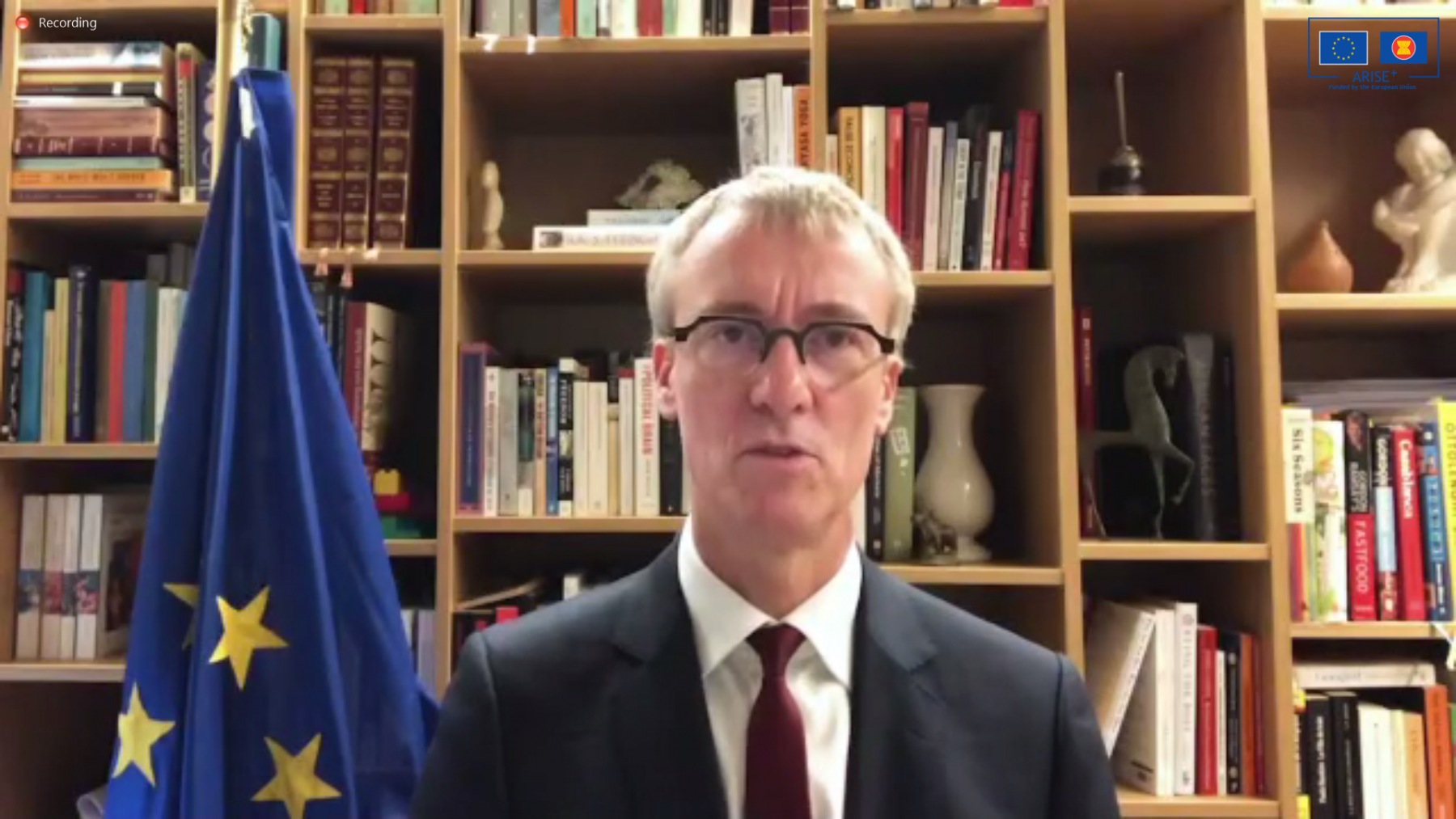 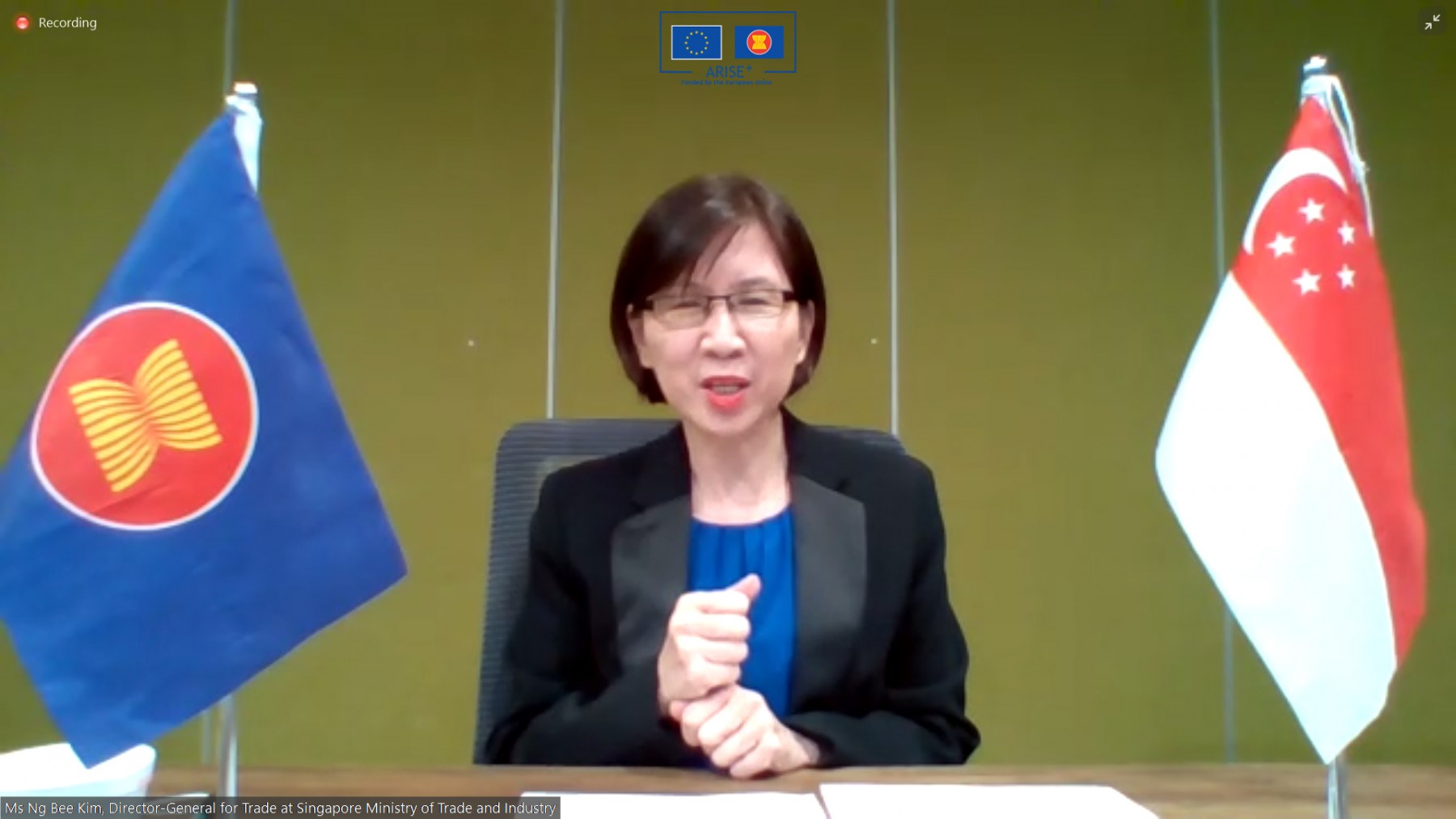 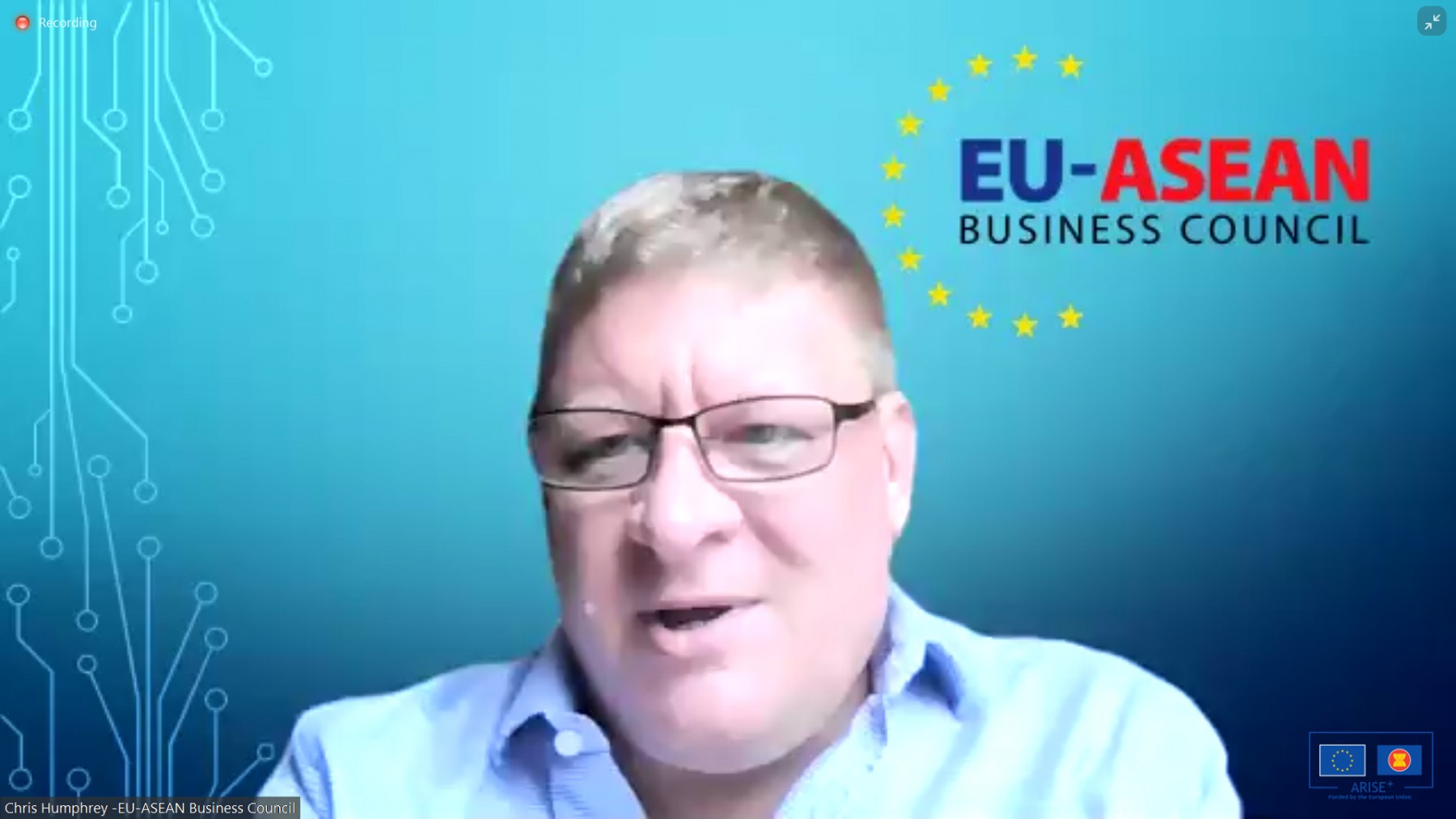 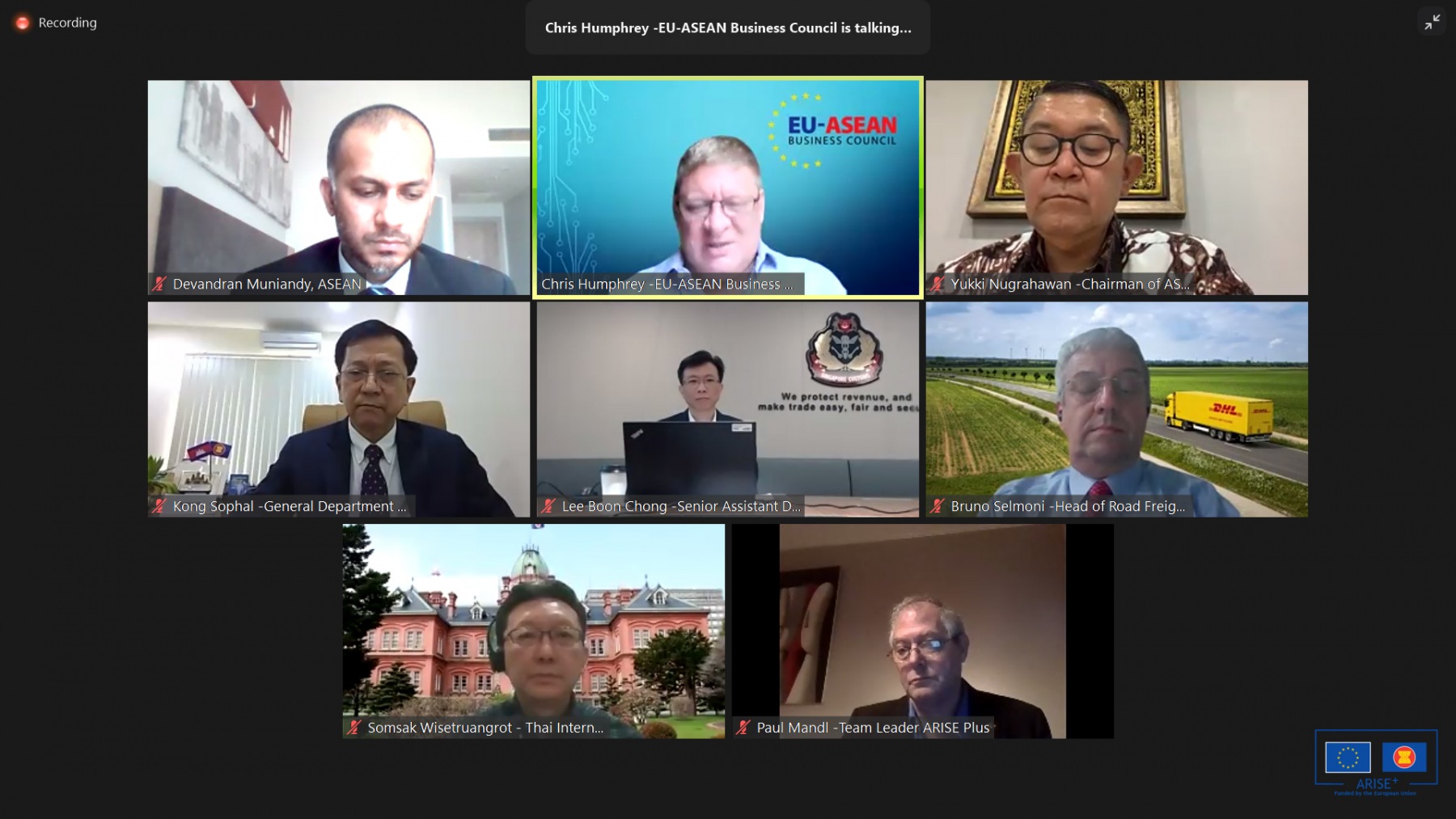 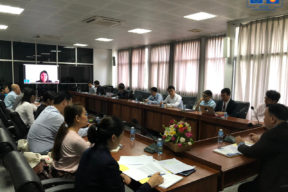 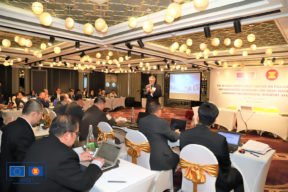 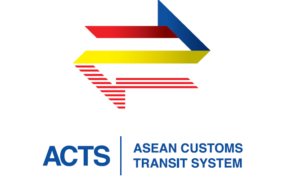